Chiropractic Is an Excellent First Choice for Low Back Pain 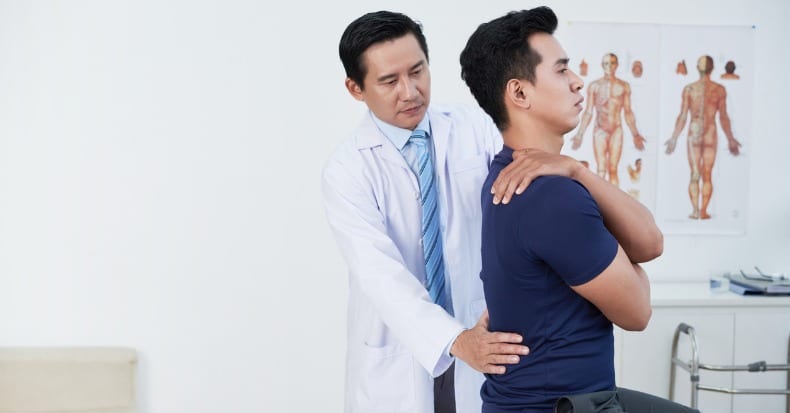 The current available research notes that 52% of all opioid prescriptions are for patients with low back pain, and over two million Americans suffer from opioid use disorder (OUD), with 47,000 dying from OUD in 2017. In light of the opioid epidemic, the high cost of diagnostic tests and invasive treatment, and the low level of patient satisfaction with such care, researchers from the Boston University School of Public Health set out to find better options for the management of low back pain. Their findings revealed that a patient’s INITIAL choice of healthcare provider plays an important role in their prospects for a successful outcome from the perspective of both the patient and the insurance company.

This prompted a major health insurance carrier to send a notice to their policy holders promoting initial care for low back pain with either a doctor of chiropractic (DC) or physical therapist (PT). The carrier notes that this move is expected to reduce the use of spinal imaging tests by 21%, spinal surgeries by 21%, and opioid prescriptions by 19%, leading to lower costs for employers and plan participants.

This recommendation is not only in line with guidelines from the American College of Physicians that non-drug, non-surgical care should be the initial course of treatment for the low back pain patient, but also a growing body of research on the effectiveness of non-surgical, non-drug approaches for managing low back pain:

BOTTOM-LINE: It’s becoming increasingly clear that conservative treatment approaches like chiropractic care should be strongly recommended for patients with low back pain and other musculoskeletal conditions. Not only will this lead to a reduced use of potentially harmful opioids and the issues that can stem from their misuse, but there will also be cost savings for patients and insurers. As with most health conditions, the sooner a patient seeks care, the greater their likelihood for a successful treatment outcome.

The post Chiropractic Is an Excellent First Choice for Low Back Pain appeared first on ChiroTrust.